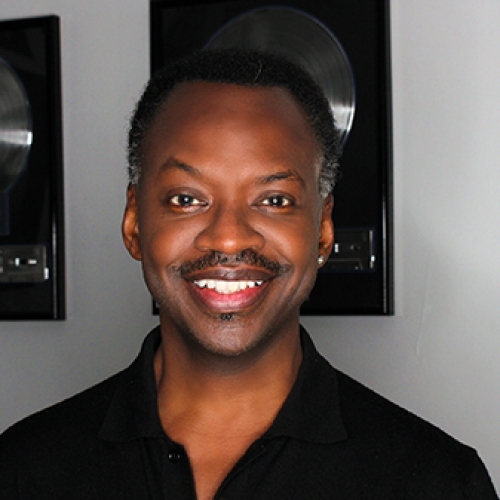 I’m a graduate of Yale University and Columbia School of Law and I have practiced entertainment law in New York City for over 25 years. I decided to become an entertainment attorney for two reasons: 1.) I love music and 2.) I couldn’t sing or rap! I began my career in the music industry in 1986 as a staff attorney at Arista Records, Inc. – the home of multi-platinum recording artists Whitney Houston, Whodini and Kenny G. In 1987, I met Andre Harrell, president and founder of Uptown Records, Inc. (“Uptown”), the company responsible for the “New Jack Swing” movement merging Hip Hop and R&B, and he hired me to be the VP/General Manager overseeing the operating and administrative aspects of the company. While at Uptown, I was also responsible for the negotiation and signing of Uptown’s multi-platinum recording artists and producers such as “Mary J. Blige,” “Jodeci,” “Guy,” “Heavy D and the Boyz” and “Al B. Sure” and worked alongside Sean “P-Diddy” Combs.

In 1992, I went on to become the VP/General Manager of Untouchables Entertainment, Inc. (“Untouchables”), a production/management company founded by “Heavy D and the Boyz’s” producer Edward “DJ Eddie F” Ferrell and home of the groundbreaking rap duo, “Pete Rock and CL Smooth,” the R&B trio “Intro” and R&B vocalist “Donell Jones.” At Untouchables, I was responsible for overseeing the record and producer management division of the company and creating and implementing company-wide operating, promotional and artist development strategies. I then went on to work with music attorney (and my mentor) Louise West, Esq. of West Entertainment Services, LLC assisting her in the representation of clients such as “Timbaland,” “Missy Elliott” and “Ginuwine.”

In addition to being an attorney, I’ve also been a manager having co-managed the platinum selling R&B/Pop trio “City High” (“What Would You Do”). The experience of being an artist manager and having an independent label, has been invaluable in my being able to provide practical and real-life advice and counsel to my clients.

I now focus my practice on counseling an array of domestic and international clients especially those utilizing a D.I.Y. (Do It Yourself) approach to establishing, and in some cases, extending their careers.

I am a graduate of Northwestern University School of Law and Spelman College.  I advise recording artists, producers, and songwriters in a wide variety of entertainment related matters including distribution, licensing, management, and media.  A large portion of my practice also consists of advising clients on the viability of their proposed trademarks, filing trademark applications with the U.S. Patent and Trademark Office, and preparing briefs to overcoming initial refusals to registration based upon the “likelihood of confusion” standard.

My unique background in corporate law has enabled me to effectively advise our clients in their business ventures.  Having worked in the business practice group at one of Boston’s premier law firms, Testa, Hurwitz and Thibeault, LLP, I represented emerging technologies companies in the areas of venture capital fund formation and financing, and publicly traded companies in the areas of mergers and acquisitions and securities law. This experience gives me the unique opportunity to leverage our clients’ positions as we negotiate new media deals and joint ventures that help to diversify their businesses solidify their brand identity. 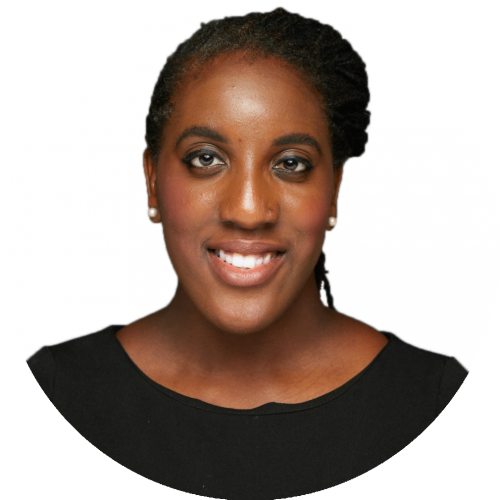 Camille N. Anidi, Esq. received her B.S. in Business Administration-International Business at St. Thomas Aquinas College and her J.D. at Touro College Jacob D. Fuchsberg Law Center. In practice, she has been helping musicians and creative entrepreneurs at various stages take control of their business and live their dreams. Moreover, with a background in international business and music business, she has a thorough understanding of the global entertainment industry and knows what it takes to champion a client’s needs. Ms. Anidi is an Entertainment, IP, and Small Business Attorney who combines raw ambition with highest standards of industry experience to advise, counsel and motivate creatives at any stage in the entrepreneurial and creative process. Ms. Anidi’s practice includes Contract negotiation and drafting, Trademark registration, and Copyright registration. 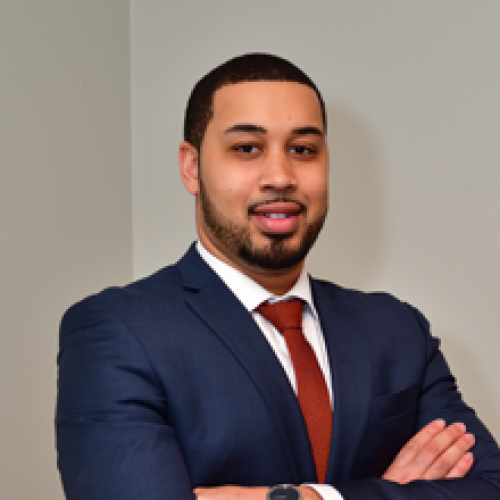 Christopher Wellington, Esq. was admitted to the New York State Bar in 2016. He received his Bachelor’s Degree from the University of Maryland, College Park in 2011, and his Juris Doctor Degree from American University, Washington College of Law in 2015. Mr. Wellington is an active member of the Black Sports and Entertainment Lawyers Association (BESLA) and serves as co-chair for their Young Lawyers Division’s programming committee. He has also worked with the Volunteer Lawyers of the Arts on many occasions.

© 2020 The Law Offices of Robert A. Celestin – All Rights Reserved
Contact Us

We're not around right now. But you can send us an email and we'll get back to you, asap.