A Tale of 2 Record Deals  “Old School” Vs “New School”

A Tale of 2 Record Deals “Old School” Vs “New School”

It’s been a crazy (but blessed) couple of months in that I was able to negotiate two (2) record deals with two (2) major record labels.

The first deal was for a three (3) girl group called “Screw Destiny” (“SD’) (it’s not what you think!) with LA Reid at Epic Records. 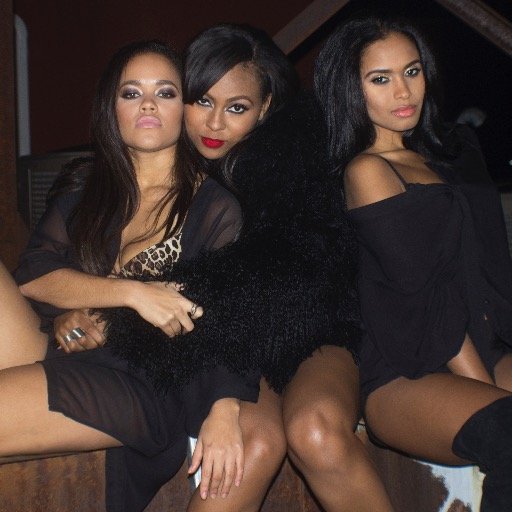 I consider this an example of the “Old School” method of getting a record deal in that LA Reid decided to sign the girls on the strength of two (2) factors:

– LA Reid knew and had a working relationship with my client Tse Williams. Tse managed the successful recording groups “3LW” and “The Cheetah Girls” back in the day. As a result of her relationship with LA and her track record, she was able to set up a showcase for the girls at Epic Records. 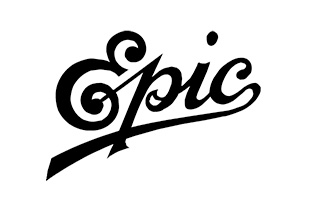 – Even though SD had been assembled only seven (7) months prior by Tse and they had not yet amassed a substantial online fan base, they were extremely talented (i.e., they each could sing); extremely attractive; well-rehearsed (great choreography); and the three (3) songs they performed at the showcase were bona-fide HIT RECORDS!

LA Reid was so impressed by SD’s performance and the records that he told me and Tse to immediately go meet with Epic’s attorney to negotiate the terms of a record deal for SD right then and there! In other words, he literally “forbade” us from leaving the building without a record deal being signed that same day – and it was! This type of record deal was clearly a throwback to the “good old days” of the music business (i.e., pre-Napster.com) when record label executives signed artists on the strength of their “ears” and “gut” instincts.

Contrast that with the second record deal I negotiated for a Brooklyn, N.Y. based rapper named “Desiigner”. Desiigner’s record deal is representative of the “New School” method of getting signed to a record label in that he released a single entitled “Panda” on social media (i.e., Facebook, Soundcloud, YouTube, etc.) which quickly went “viral”.

Soon thereafter, local N.Y. DJ’s started playing the record in clubs and on the radio and then my phone started ringing… a lot! Every (and I mean “every”) record label called me in a bid to sign Desiigner to their record label. A “bidding” war ensued with Kanye West’s record label, G.O.O.D. Music/Def Jam eventually becoming the victor. 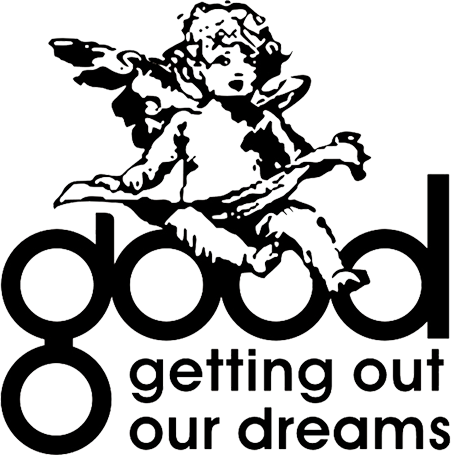 Sadly, the “Old School” record deals are no longer the norm and are far and few in between. The “New School” record deals in which the artist has to first build a fan base and “buzz” to ultimately attract the attention of a record label is now the norm in the music industry and will be for the foreseeable future.

Keep an eye out! 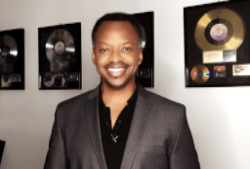 admin
Recent Posts
Comments
© 2020 The Law Offices of Robert A. Celestin – All Rights Reserved
Contact Us

We're not around right now. But you can send us an email and we'll get back to you, asap.